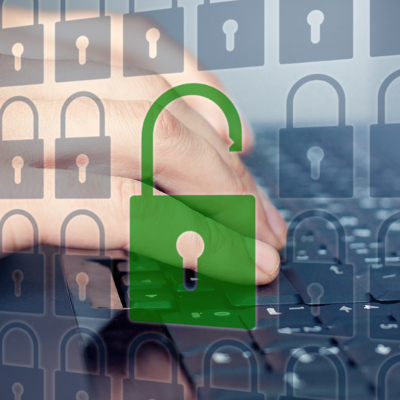 In 2015, there was an incredible amount of information stolen from organizations all over the world. From healthcare companies to government institutions, nobody was safe from the endless onslaught of hacking attacks. Now, in the wake of these hackers’ destruction, it seems that most of the incidents in question exposed passwords and email address; important credentials that put many users’ security in jeopardy.

These numbers should make plenty of sense; with access to users’ email addresses and passwords (which are required to access many different types of online accounts), hackers and thieves alike are more than capable of causing catastrophic damage to anyone’s reputation and/or pocketbook.

Here are some of the statistics revealed by the Risk Based Security report:

Unless you want your business to suffer the same fate as many big businesses did in 2015, you need to be sure that you’re doing everything you can to protect your business’s assets. One way you can do so is by implementing comprehensive security solutions that are designed to prevent threats from accessing your network in the first place. Enterprise-level firewall and antivirus solutions are great starts, but they should be augmented by other proactive solutions, like spam blocking and content filtering, to limit your end users’ exposure to potential threats. These four technologies are what’s known as a Unified Threat Management solution, and it’s a critical investment for any security-minded SMB.

Another way you can maximize security is by using complex passwords that are difficult for hackers to guess, and to consistently change these passwords. Your passwords should always be as complex as possible, with both lower and upper-case letters, numbers, and symbols, and you should never use the same password and usernames for multiple accounts. Storing your passwords in a password manager is a great way to keep your credentials secure while keeping them as powerful as possible.

Ultimately, the best way to keep your business safe from potential data breaches is to implement proactive security measures designed to mitigate potential problems, while also educating your staff about the importance of security best practices. OrLANtech can assist your business with both. We can provide the solutions needed to optimize security, while also assisting your team with understanding the importance of data security.