Tip of the Week: Here’s Our Checklist to Know if You’ve Been Hacked 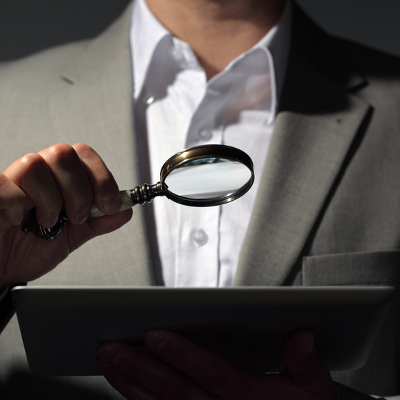 Businesses that have online dealings should always be aware of how much danger their operations are in, especially with the omnipresent threat of hackers. Depending on the severity of the hacking attack, some organizations might not even know they’ve been hacked until it’s far too late. It’s critical that your business is able to identify potential threats before they’ve caused irreparable damage to your infrastructure.

Contrary to popular belief, there are some fairly simple ways that you can use to determine if you’ve been hacked by an outside force. While several of these signs aren’t obvious, they do hint that if it’s not a hacking attack, there’s something severely wrong with your network.

Believe it or not, any of the following signs can signal that there’s something wrong with your computer, including if you’ve been the target of a hacking attack:

Keep in mind that some threats do have measures put into place to ensure that they aren’t detected. In this case, it’s best to run a centralized antivirus solution on your network that’s designed to detect and eliminate advanced threats.

If you’re ever unsure of whether or not you’ve been hacked, or if you’re afraid of being hacked in the future, OrLANtech can perform what’s called a penetration test. This is where we analyze your network for any weak points that can be used as a point of entry for threats. We can then suggest ways to plug up your defenses so that even the strongest, most dangerous threats have a minimal chance of infiltrating your infrastructure.

One especially important component of a comprehensive security solution is preventing threats from entering your network in the first place. With an enterprise-level firewall and antivirus combination, you can effectively limit your data’s exposure to outside threats, and eliminate those that have infiltrated your infrastructure. You can further augment your network security with proactive measures like spam blocking and content filtering solutions.

For more information about cybersecurity and IT management in general, give us a call at 407.228.7290.